After months of hard work and planning, the Center for the Study of New Testament Manuscripts (CSNTM) recently completed phase 1 of the National Library of Greece (NLG) expedition. The NLG is one of the top five locations for New Testament manuscripts in the world. During this trip, the Center was able to digitize 135 Greek New Testament manuscripts. Almost 30 people were sent over to Athens, rotating out over the course of three months. Throughout the time there, the Greek financial crisis hit hard. Banks closed, individuals could only withdraw 60 Euros a day from ATMs, and tensions soared. However, the teams continued their work. In fact, during some of the hottest months of the year, they continued to work without any air conditioning. In spite of all of this, each member of the team knew that they were a part of something much bigger than themselves, and as a result, they had to press on. 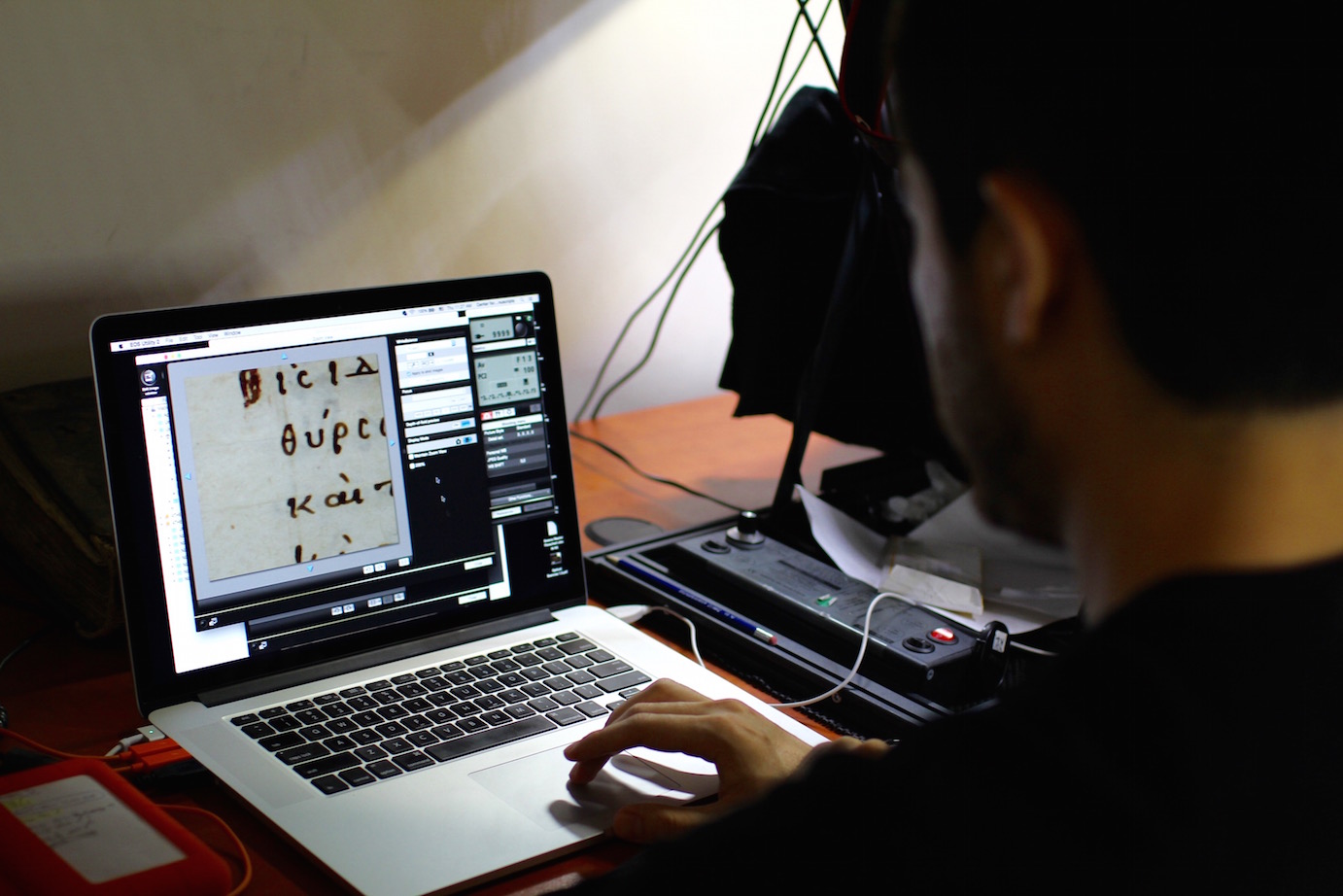 Pressing on is exactly what happened. In spite of all of the obstacles, CSNTM digitized over 62,000 images. These images are in the process of post-production where they will all be evaluated, added to CSNTM’s archives and website, and made available to you! This undertaking is intense, and CSNTM ensures that each image remains backed up and preserved for future generations. In fact, some of the manuscripts that have been digitized are new discoveries, and some others include significant finds! The Center will be making announcements when these new manuscripts are made available online. 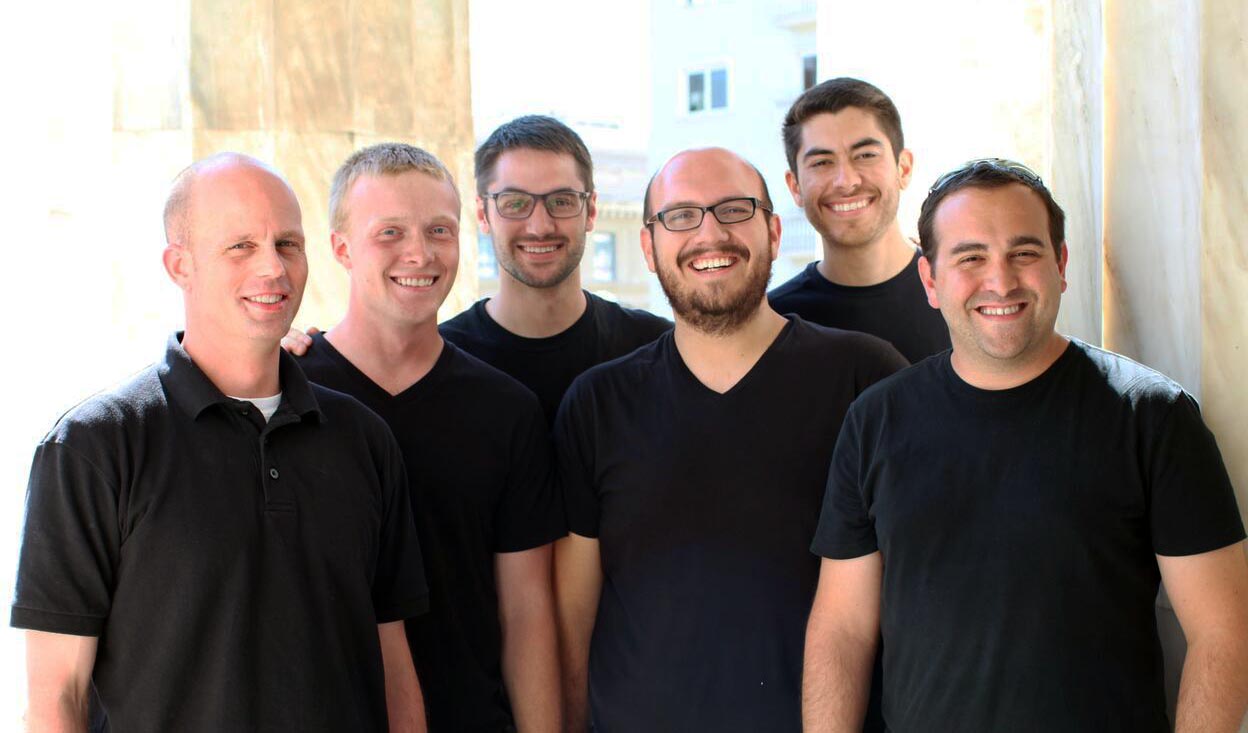 CSNTM wants to thank the Director of the library, Dr. Tsimboglou, and his staff for their partnership in this important collaboration to preserve a fraction of the National Library’s treasures. We also want to thank everyone who partnered with CSNTM to make this amazing opportunity a reality. Without you, it could have never happened, and because of you, irreplaceable New Testament manuscripts have now been digitally preserved for years to come! We look forward to completing this project and thank you for your continued support to complete this massive project.